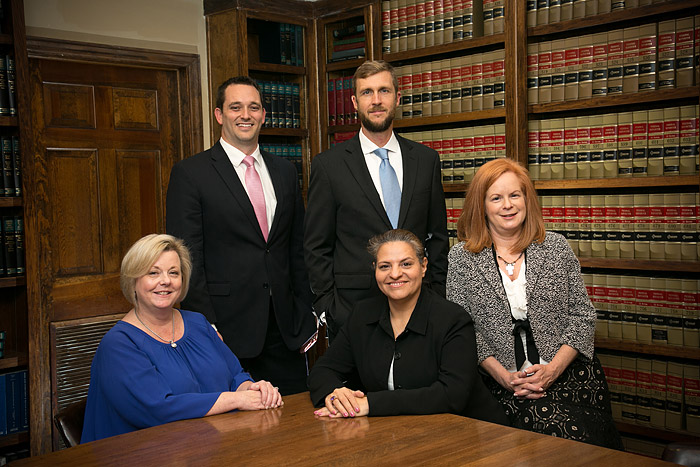 A message for our valued clients and guests.
Please click to read our Coronavirus (COVID-19) Update 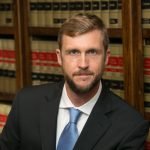 Troy Hendrick is an experienced and creative trial lawyer in DeKalb County, Georgia. Troy’s firm has been operating from the same office in the shadow of the DeKalb County courthouse for 12 years. He is a former prosecutor with an impressive and constantly growing resume who has handled thousands cases from DUI, drugs, violent crimes, traffic and civil cases, and many others throughout his career. And he has beaten everything from unjust murder charges to DUIs and standard traffic citations. More reading . . . 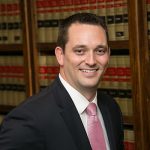 Joseph Henry is the managing partner of the traffic division for The Law Offices of Troy P. Hendrick, PC. He began his legal career as a prosecutor in Metro Atlanta, where he was responsible for prosecuting a wide variety of crimes including traffic tickets, DUI, drug possession, theft, and violent crimes. It was during this time that Joseph developed his expertise in Georgia’s traffic laws that he now uses to the benefit of his clients.

While prosecution was excellent experience, Joseph eventually grew tired watching people in court—especially traffic court—get chewed up and spit out by our legal system. This is in large part what inspired him to make the switch from prosecution to defense. Before accepting his current position, Joseph represented individuals faced with charges ranging from routine traffic tickets to serious felonies.  Joseph is in good standing with the Georgia Bar and is also a regular member of the Georgia Association of Criminal Defense Attorneys. More . . .

A message for our valued clients and guests. Please click to read our Coronavirus (COVID-19) Update

We are ready to help you